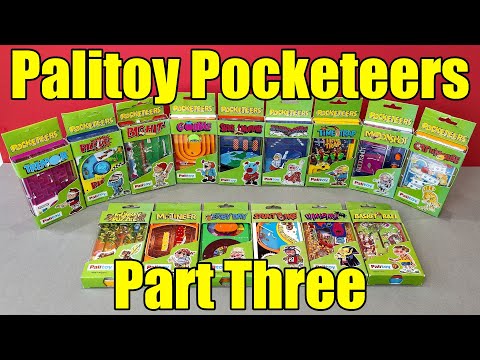 https://youtu.be/GYoTfH8hAag
Vintage - Palitoy Pocketeers - Tomy Pocket Games - Part 3 - The Final Games! In this video we take our third detailed look at the amazing Palitoy Pocketeers, released in the USA as Tomy Pocket Games.
We look at the third batch of games released in 1978 followed by the games that were released in 1979/1980 which include the very last Palitoy Pocketeers ever made!
These fill me with nostalgia and I think they are truly wonderful and hark back to a time before videogames and even Star Wars toys!
Hope you enjoy it and look for Part 4, in about a months time.
at September 03, 2021 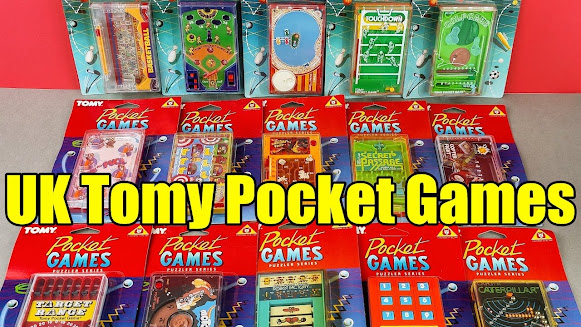 I've been collecting, dealing and enjoying pop culture memorabilia and books for over three decades.